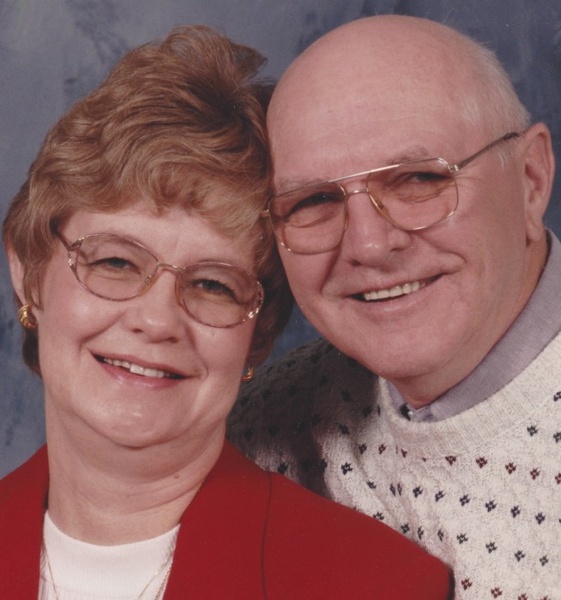 Due to the current situation, the family will have a private visitation followed by interment at Rock Island National Cemetery.  A memorial service will be held, at a later date, when limits on gatherings has passed.  Dennison Funeral Home, Viola is handling arrangements.

Fredrick Charles was born July 23, 1939 in Rock Island, Illinois the son of Lillian and Walter Struck.  He grew up on the Rock Island Arsenal, delivering papers as a young boy.  Fred was honorably discharged from the United States Navy after serving from 1957-1960.  On May 22, 1965 he married the love of his life, Judie Myers.  They were married for 51 years until she passed in 2016.  They lived in the Quad Cities, Viola (40 years) and Camdenton, Missouri.  Fred worked as a truck driver for Eagles and Roadway, retiring in 1995 from Teamsters.   He loved NASCAR, mowing the grass, Chevy muscle cars and spending time with his kids and grandkids.

He was preceded in death by his parents, wife, 2 brothers and 2 sisters.

Please share a story or condolence with the family at www.dennisonfuneralhome.com.