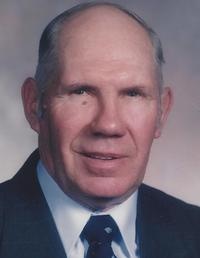 Funeral services are 10:00 a.m. Monday, July 8, 2013 at Keithsburg First Christian Church.  Burial will be in Greenmound Cemetery, Keithsburg.  Visitation is Sunday, July 7th from 4:00 – 7:00 p.m. at Dennison Funeral Home, Aledo.  Memorials may be made to the family for a memorial to be established.

Fred was a member of Keithsburg First Christian Church.  He was also a member of the Illinois City Saddle Club and was a past president.  He enjoyed camping and horseback riding with his wife and friends.

To order memorial trees or send flowers to the family in memory of Fred Bryant, please visit our flower store.