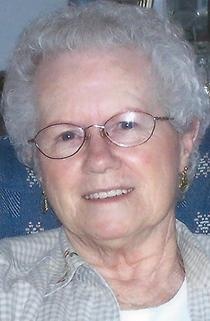 Flo was born January 31, 1930 in Pocahontas, Arkansas a daughter of Jesse and Thelma Fitzgerald Warnell.  On January 24, 1948, she was united in marriage to Carl Fowler in Peach Orchard, Arkansas.  After celebrating their 51 st wedding anniversary, Carl passed away later that year on Sept. 27, 1999.  Flo had worked at Midwest Fiber Products, Viola, for 26 years.  Her family was her life and she cherished being the caretaker of the entire family.  She was always thinking of others above herself.  She enjoyed watching Westerns on TV and the birds in her yard.  She enjoyed traveling with her sister, niece and cousin and loved the time spent with them driving to their next destination.

She was preceded in death by her father Jesse Warnell, mother Thelma Prince, husband Carl Fowler, an infant brother and sister Mickey Edwards.