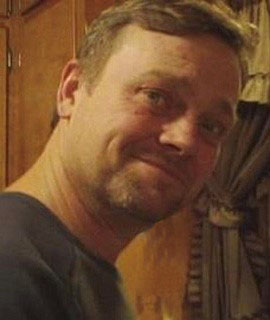 Feryl Cutkomp, Jr., 53, of Lynn Center, Illinois was at home, surrounded by family, as he passed away on Saturday, September 8, 2018.

Feryl was born June 5, 1965 in Moline, Illinois the son of Feryl Sr. and Mary Leona Delcourt Cutkomp.  He was a graduate of Moline High School.  On July 4, 1989, he married Stephanie Alexandrea Ames at the Villa de Chantell…together they had three children.  They later divorced.  Feryl was a lifelong automotive enthusiast, owning several classic cars over the years.  His greatest joy was time spent with his children, they were the lights of his life.

He was preceded in death by his father:  Feryl Cutkomp, Sr. and sister-in-law:  Sue Cutkomp.