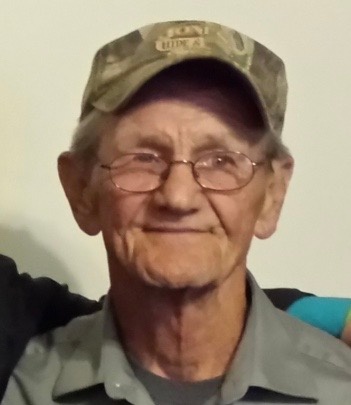 Cremation has been accorded and there are no public services.  At a later date, the family will hold a private interment of Chuck’s and Cecilia’s cremains at the Rock Island National Cemetery.  A memorial fund will be established in his name and sympathy cards may be directed to the family at Dennison Funeral Home, PO Box 194, Viola, IL 61486.

Fay Charles was born January 24, 1946 in Moline, Illinois a son of Robert and June Jones Harrison.  He grew up in the Alexis area.  On November 18, 1967, he married Cecilia Pentland in Rock Island.  They were married until her death on September 9, 2015.  Chuck was a Vietnam Veteran, having served in the US Army.  He retired from Pioneer, then went to work as the grounds keeper at Crescent Lake, Alpha.  Chuck enjoyed fishing, hunting and gardening.

He was preceded in death by his parents, wife, siblings:  Darrel, Gorden and Barbara and niece and nephews:  Tammy Harrison, Jerrod Harrison and William Stevens.