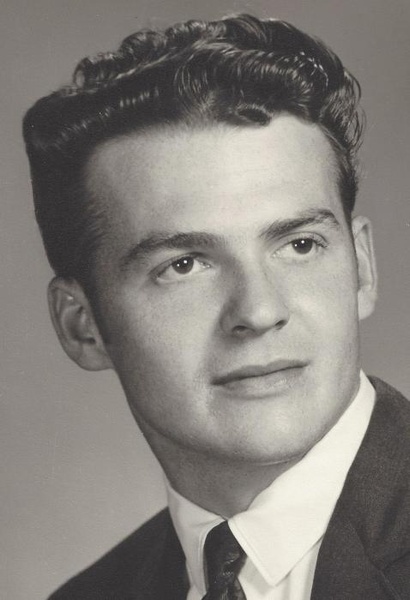 Cremation has been accorded.  A Celebration of Life will be held on Friday, March 15th from 5:00 – 7:00 p.m. at Dennison Funeral Home, Viola.  Memorials may be left for the family or Ed’s AA Club.

Laurence Edgar Brewer, Jr. was born July 14, 1950 in Moline, Illinois the son of Laurence Sr. and Marian Robbins Brewer.  The Winola High School graduate went on to marry Winona “Sue” Lilly on October 17, 1969.  Together they had two children, but later divorced.  Over the years, Ed had worked at Gale’s in Galesburg, Pioneer in Woodhull and lastly Crop Production Services in Viola.  Ed enjoyed hunting and shooting as well as fishing.

He was preceded in death by his father.