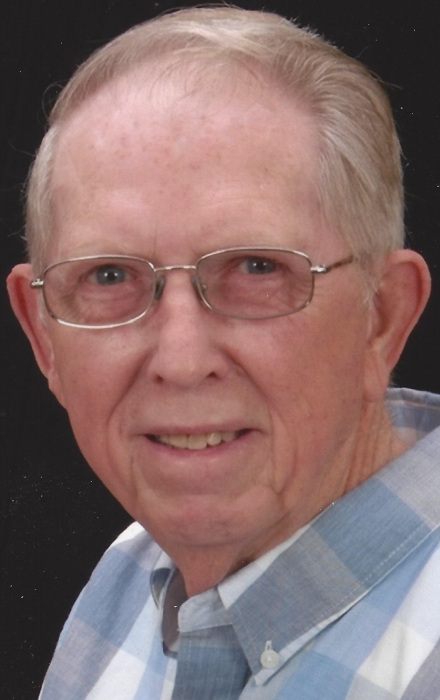 Earl Thomas was born September 14, 1931 in Keithsburg, Illinois a son of Earl Albert and Louise Dunn Smith.  Earl served in the United States Army during the Korean Conflict.  On June 17, 1956, he married Janet Diehl in Eliza, Illinois.  They were married for nearly 60 years before Janet died on January 19, 2016.  Earl worked at Oscar Mayer for 37 years, retiring in 1992.  He was an active member of the Mercer County V.F.W. and First Christian Church, Keithsburg.  Earl enjoyed going for coffee with friends at McDonalds and watching television, especially Me-TV.

Those left to cherish his memory are his sons and daughters-in-law:  Jeff and Judy Smith and Rodney and Kim Smith; grandchildren:  Meridith and Scott Steines and Alison Watson; great grandchildren:  Parker, Griffen, Noah, Caitlynn, Layne and Hayden and sister:  Vera Downing.

He was preceded in death by his parents, wife and siblings:  Shirley Pullen and John Smith.