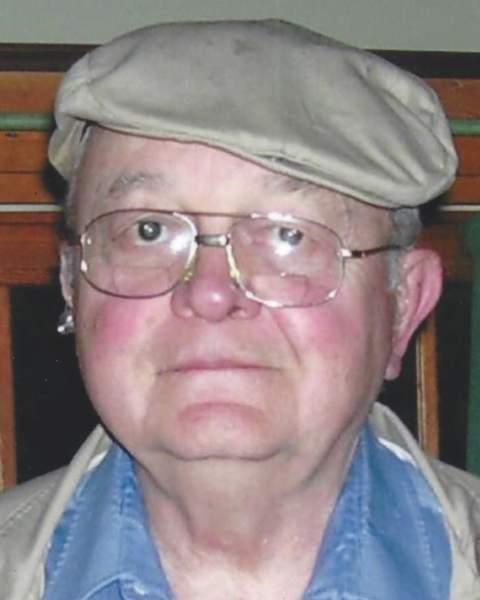 Visitation is Tuesday, September 6th from 10:00 a.m. until the service begins at 11:00 a.m. at Dennison Funeral Home, Viola.  Burial will be in St. John’s Catholic Cemetery, Viola.  Memorials may be left for Quad City Animal Welfare Center, as Dwaine loved his cats and dogs.

Dwaine Joseph was born March 27, 1932 in Davenport, Iowa the son of Lester and Loretta Wiese Pahl.  On January 11, 1958, he married Suzanne Burton in Rock Island.  They were married until she passed away January 22, 2004.  On June 25, 2009, he married Waltrud “Trudy” Schneider.  Dwaine worked 29 years as a cost accountant at Case, retiring in 1989.   He was a long time member of St. Anthony’s Catholic Church, Matherville.  Dwaine was an avid gardener, and over the years raised animals, especially ducks, geese, and chickens.  In his younger days, he enjoyed hunting and fishing.

He was preceded in death by his parents, first wife, and son:  Steve Pahl.

To order memorial trees or send flowers to the family in memory of Dwaine Pahl, please visit our flower store.