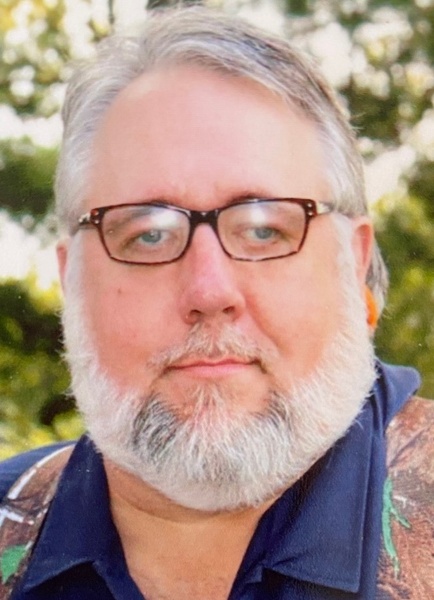 Cremation has been accorded.  A celebration of life will be held at a later date.  Memorials may be left for the family.  Dennison Funeral Home, Aledo is handling arrangements.

Doug had worked at Farmland and with disabled children as a CNA.  Over the years, he played in several bands including Dirty Bob.  He was a talented guitarist with an extensive collection of guitars.  Doug was an avid Chicago Cubs and Florida Gators fan.  He enjoyed hunting and fishing.

He was preceded in death by his grandparents and father.