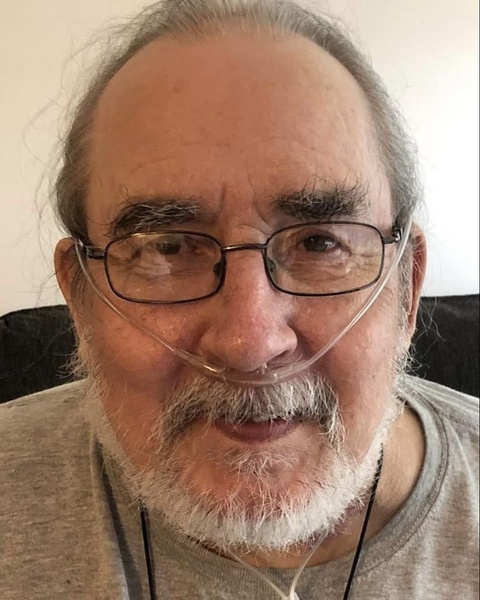 Per his wishes, cremation has been accorded and a celebration of life will be held at a later date.   Dennison Funeral Home, Viola is assisting the family.

Douglas was born August 17, 1954 in Aledo, Illinois the son of Kenneth and Helen Mayorski Johnson.  The 1972 graduate of Winola High School went on to work for Gale Products in Galesburg.  He then went on to work at Wal-Mart in Aledo, before moving on to Wareco / Circle K, where he worked for many years.  Doug enjoyed keeping up with friends and family through Facebook.

He was preceded in death by his parents, and newphew:  Blaine Richardson.

To order memorial trees or send flowers to the family in memory of Doug Johnson, please visit our flower store.