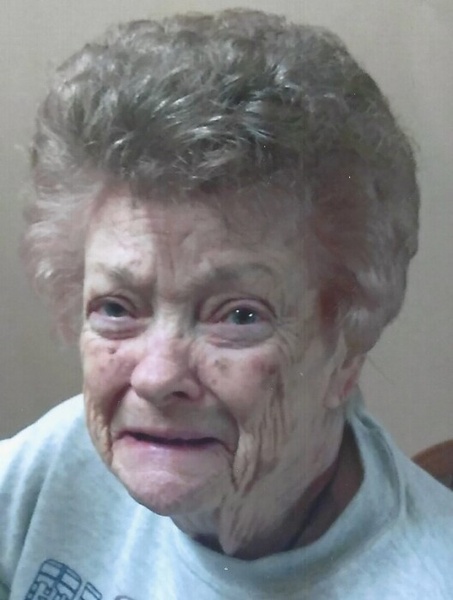 Dorothy was born August 18, 1934 in Bushnell, Illinois to Leo and Zelma Bricker.  She had married Thomas Haulk, then Thomas Inman…having children in each relationship, she later married Frank Chewning.  Dorothy was a beautician in Galesburg for over 40 years.  She loved playing cards, camping, crocheting, tending to her flower gardens, watching basketball games, and most of all spending time with her family.

She was preceded in death by her parents, brothers:  Robert and Leon Bricker and son:  James Lee Inman.

Cremation has been accorded.  A celebration of life will be held at a later date.  Memorials may be made to New Boston Fire and Ambulance.  Dennison Funeral Home, Aledo is assisting the family.

To order memorial trees or send flowers to the family in memory of Dorothy Chewning, please visit our flower store.