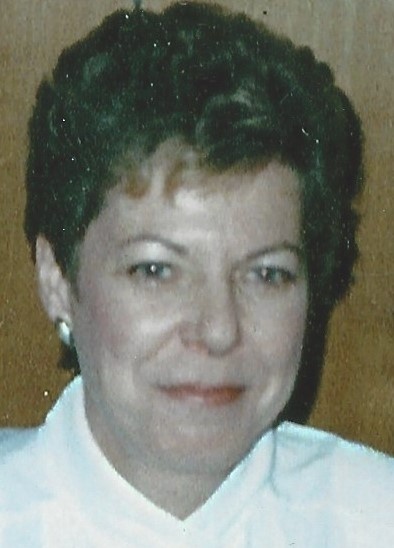 Per her wish’s cremation rites will be accorded and there will be no services.  Burial will be at Farlow Grove Cemetery, Matherville.  Dennison Funeral Home, Viola, is assisting the family with arrangements.

Dorothy was born October 27, 1941 in Rock Island, to James and Ella David Redpath.  She graduated from Sherrard High School.  On April 15, 1961, she was united in marriage to Dennis Anderson at St. Anthony’s Catholic Church, Matherville.  She was employed as a school bus driver for 24 years for Sherrard Unit 200, retiring in 1999.  Dorothy enjoyed flower gardening.

She was preceded in death by her husband, Denny; parents; brother, Ronald Redpath; and sisters, Marjorie Mapes and Juli “Judy” Pitman.

The family would like to thank the staff at IRC and Genesis Hospice for the care she received.