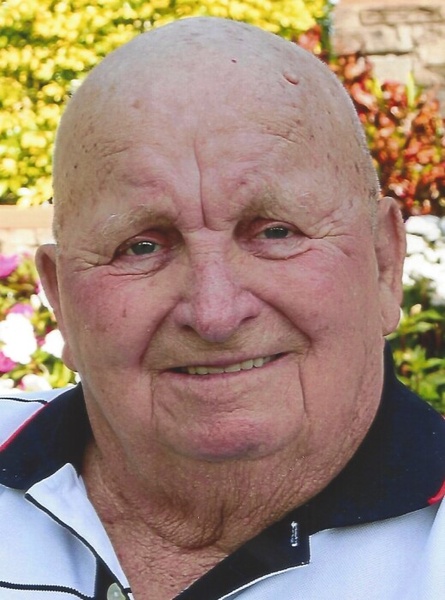 Donald was born January 30, 1931 in Hopkins, Missouri the son of Charles A. and Irene Early Tippie.  He attended Keithsburg schools.  On January 6, 1951 he married Norma J. Pullen.   For many years, the couple lived in Naples, Florida, then later traveled between Illinois and Florida… but, Keithsburg was always “home”.  Donald retired from Local 150 Operating Engineers.  He had been a member of Keithsburg Fire Department.  Donald enjoyed riding motorcycles, driving semis and operating heavy equipment.