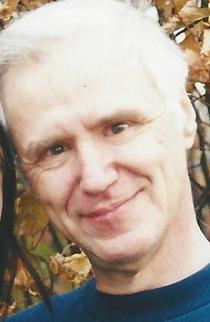 Per his wishes, cremation has been accorded.  Memorial service is 1:00 p.m. on Saturday, July 15th at Viola United Presbyterian Church.  Memorials may be left for his grandkid’s college fund and directed to the family.

Donald Gene was born October 1, 1944 in South Haven, Michigan.  He was the son of Robert A. and Alice Sommerville Wollenweber.  After 35 years, he retired from AT&T.  He was a member of Telephone Pioneers of America.  His hobbies included snow skiing, bowling and he was an avid Chicago Bears fan.

He was preceded in death by his parents and sisters:  Roberta and Judi.