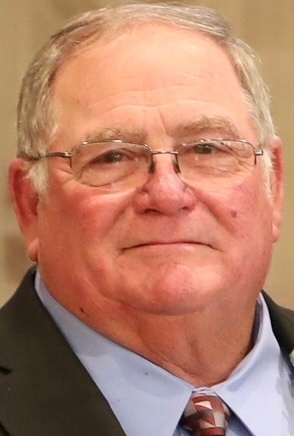 Per his wishes, there are no services and a private family burial will be held in Farlow Grove Cemetery, Matherville.  Dennison Funeral Home, Viola is handling arrangements.  Memorials may be directed to the family.

Richard Allen was born December 23, 1944 in Rock Island, a son of Peter and Wenona McIntire Docherty.  He graduated from Sherrard High School.  On January 2, 1965, he married Mary Pitman in Matherville.  They were married until her passing on March 19, 2007.  Early on, Dick had worked at John Deere then later at the Rock Island Arsenal from where he retired.  He also farmed his entire life.  Dick was a member of the Matherville Eagles and long-time board member of the Farlow Grove Cemetery.  In his free-time he enjoyed gardening.  He was an avid supporter of Sherrard girls softball and basketball.

He was preceded in death by his parents, wife, and brother:  Dennis Docherty.