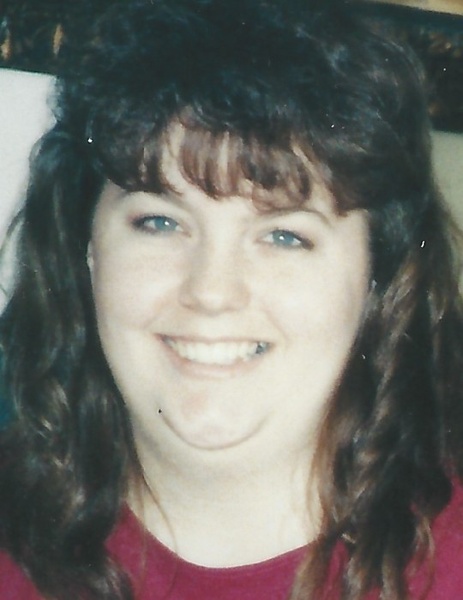 A celebration of Deana’s life will be held on Saturday, February 15th from 1:00 – 4:00 p.m. at Dennison Funeral Home, Viola.  Memorials may be left University of Iowa Stead Family Children’s Hospital.

Deana was born May 24, 1970 in Webster City, Iowa and moved to Rock Island in 1990.  On March 20, 1997, she married Christopher Peterson in Rock Island.  Deana worked for Mid-American for several years.  She enjoyed attending NASCAR races…her greatest joy was time spent with family.

Those left to cherish her memory are her husband:  Chris Peterson; children:  Haylee (Sam) Thomas, Chris (Alicia) Peterson and Jessica Hill; grandchildren:  Iyezayha and Kallie Hill and Cameron and Bre Stone; sisters:  Darla (John) Smith, Diana (Garry) Gillis, Deborah Leedom and Dorris and her brothers-in-law along with their wives and all their kids.

She was preceded in death by her grandparents, mother:  Barb House and brother:  Tom Bauge.