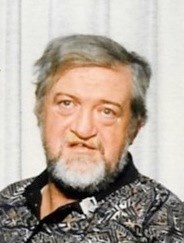 Graveside Memorial Services for David Ralph Willits, 66, of Aledo, Illinois will be held at 10:00 A.M. on Thursday, June 19, 2014 at the New Boston Cemetery in New Boston, Illinois. Memorials may be made to the Family.

David Willits, died on Friday, June 13, 2014 at Genesis Hospital in Silvis, Illinois. He was born on December 2, 1947 in New Boston, Illinois, the son of Willie and Bertha Garrett Willits. He attended school in Jacksonville, Illinois and Berkley, California.

He worked for Bear Manufacturing and moved to Texas in 1980. He later retired in 2004 and moved to Joy, Illinois. He enjoyed fishing.