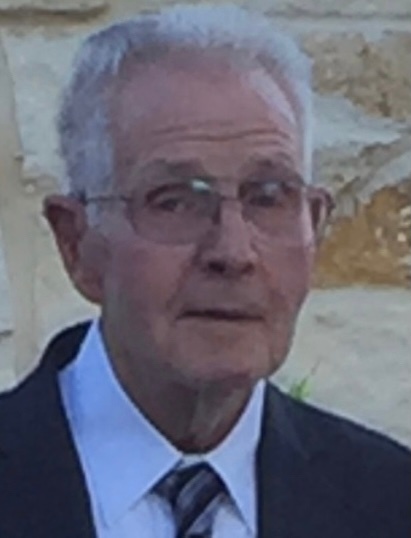 David R. Pearson, 79, of Matherville, Illinois was surrounded by family when he passed away at home on Sunday, April 18, 2021.

As his wife Bev is in hospice care herself, services will be held for both once she passes on.  Details will be provided when the time comes. Dennison Funeral Home, Viola is assisting the family.

David Ray was born August 4, 1941 in Andalusia, Illinois the son of G. Lyle and Frances M. Hatfield Pearson.  The 1959 graduate of Sherrard High School went on to attend Illinois State University.  While at Illinois State he met Beverly Jean Bell, the couple married on June 16, 1962.  Dave was a union carpenter…working for Slavish Vault Company for 24 years before moving onto Doors Inc for 10 years.  Dave was active in his community.  He served on the Matherville Fire Department for 34 years, was a Greene Township Fire Protection District Trustee, served on the Matherville Town Council…where he was Village President for many years and was a member of the Matherville Community Club.  He also served as a board member of Crime Stoppers of Mercer County.  Dave enjoyed woodworking.