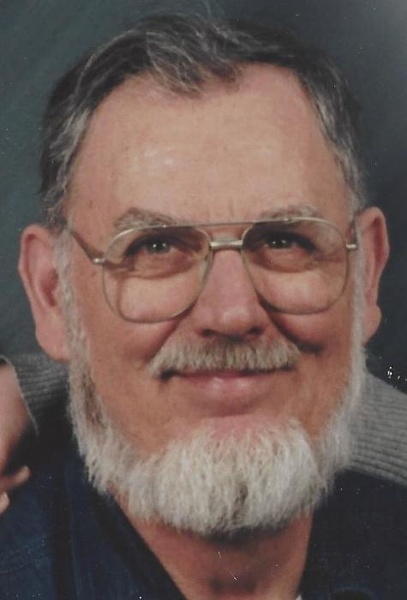 Visitation is Thursday, December 27th from 11:00 a.m. – 1:00 p.m. at Dennison Funeral Home of Viola, followed by funeral services at 1:00 p.m.  Burial will be in Immanuel Lutheran Cemetery, Rock Island.  In lieu of flowers, memorials may be left for Ox-Bow Company or Mercer County Search and Rescue.

Dale Lee was born January 7, 1941 in Alexis, Illinois the son of Earl Wesley and Edna Beatrice House Schwartzkopf.  Dale served with the United States Army in Germany, during peace-time.  After being honorably discharged from the Army, he began his career with the United States Postal Service.  He worked as a rural mail carrier for over 30 years, retiring in 1996.  Dale was a member of the Ox-Bow Company and Edwards River Antique Engine and Tractor Association.  To say Dale had a love of horses was an understatement… he enjoyed owning and riding horses, he participated in the New Windsor Rodeo parade for many years and while wintering in Yuma, Arizona he volunteered with “Saddles of Joy” (a therapeutic riding program for kids).  Over two summers…he traveled the Mormon Trail with a group by horseback and wagon, in 1996 from Nauvoo to Council Bluffs then in 1997 from Council Bluffs to Salt Lake City.