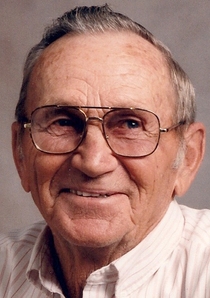 A private burial will be held at a later date.  Memorials may be directed to the family for a memorial to be established.

Cleo was born June 14, 1923 in Sidney, Iowa a son of Guy and Lula Mae Sarver Bowman.  He served in the United States Army with the 64th Chemical Depot Company during World War II.