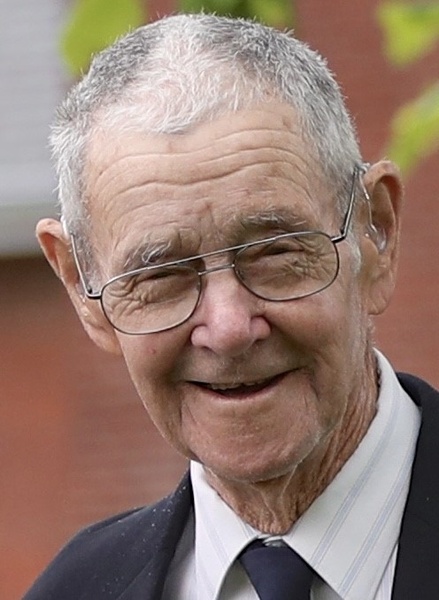 Charles Junior was born December 14, 1931 in Keithsburg, Illinois the son of Charles and Nora Eliza Briggs Clawson.  The 1950 graduate of New Boston High School went on to serve in the United States Navy from 1951 – 1955 aboard the USS New Jersey during the Korean Conflict.  On February 16, 1957, he married Arlene Willits in New Boston.  He worked at International Harvester, Rock Island for over 32 years, retiring in 1981.  He was a member of Mercer County V.F.W. Post 1571, New Boston United Methodist Church, and New Boston Masonic Lodge, where he served as Master for several years.  Chink enjoyed tractors and attending auctions.  His greatest joy was time spent with family, especially his grandchildren and great grandchildren.

He was preceded in death by his parents, and siblings:  Bessie, Blaine, Ernest, Fred, Gladys, Robert, Helen, and Jim.

To order memorial trees or send flowers to the family in memory of Charles "Chink" Clawson, please visit our flower store.