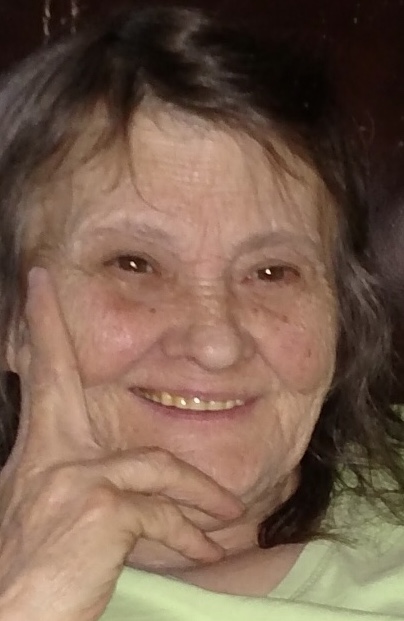 Carole Ann Goodale was born September 27, 1941 in Atalissa, Iowa the daughter of Earnest and Frances Shetler Goodale.  She graduated from West Liberty High School in 1959.  On January 19, 1963, she married Cecil “Punk” Watson in Quincy, Illinois, the couple resided in Keithsburg.  For many years, Carole was a homemaker.  Punk passed away on October 23, 1989.  Carole remained in Keithsburg for several years, working at Walmart and HyVee in Muscatine.  She had also worked in home health care.  In 2011, she moved to Monmouth with her daughter and again moved in 2015 to Galesburg; where she lived until her passing.  Carole enjoyed completing word search puzzles, reading and playing internet games on Pogo.  Her greatest joy was spending time with her grandsons.

Those left to cherish her memory are her daughter:  Susan (William “Matt”) Sexton of Galesburg, Illinois; grandsons:  James and Owen Sexton and siblings:  Mary of Tipton, Iowa, Gary of Leesburg, Florida and Patricia of Atalissa, Iowa.

She was preceded in death by her parents, stillborn sons:  William Wesley Watson and James Cecil Watson and siblings:  Bill and Lois and her husband.