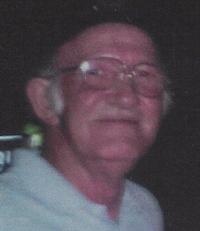 Memorial services are Saturday, July 13, 2013 at 1:00 p.m., with visitation 1 hour prior, at Keithsburg First Christian Church.  Burial will be in New Boston Cemetery with graveside military rites by Aledo American Legion Post 121.  Memorials may be left for the family.  Dennison Funeral Home, Aledo is handling arrangements.

William Randal was born November 25, 1944 in New Boston, Illinois, a son of Freeman and Helen Howard Shoemaker.  Bill married Catrina Cala, then later married Leah Long.  Boot loved to fish.  He served in the U.S. Army from 1965-1967.  He was a First Degree Black Belt in Tae Kwon Do.  Boot was a cement mason out of Local #18.

He was preceded in death by his parents and brother, Ben Shoemaker.