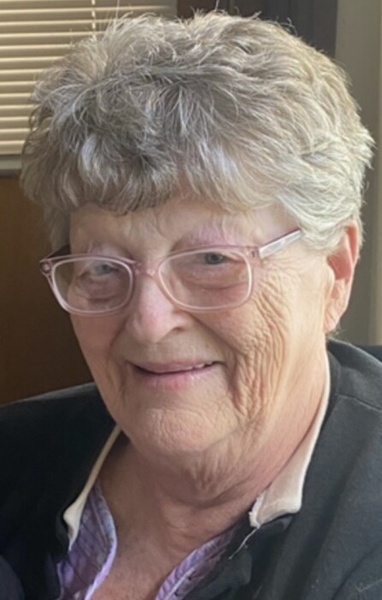 Bonnie B. Burton, 75, of Joy (formerly of Reynolds) peacefully passed away with her family by her side on Sunday, April 3, 2022 at Genesis Illini in Silvis.

Per her wishes, cremation has been accorded and there are no services.  Dennison Funeral Home, Aledo assisted the family.

Bonnie was born April 1, 1947 in Rock Island, Illinois the daughter of Harry and Martha Davidson Murphy.  She graduated from Rockridge High School in 1965.  On August 27, 1966 she married Lloyd Burton in Taylor Ridge.  They were married for 52 years, before Lloyd passed away on August 4, 2018.  Bonnie was a devoted wife, mother, and homemaker.  She worked part-time at the Reynolds tavern and restaurant.  Her greatest joy was time spent with family, especially her grandkids.  She enjoyed bowling, going to the casino, and playing bingo.

She was preceded in death by her parents, husband, and siblings:  Jack, Carl, and Juanita.

To order memorial trees or send flowers to the family in memory of Bonnie Burton, please visit our flower store.