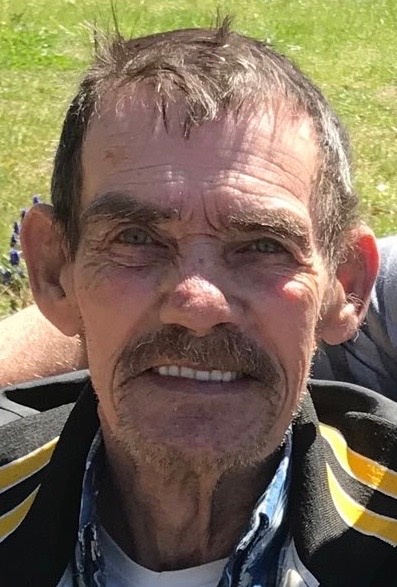 At 7:11 AM on Monday, April 27, 2020, Bobby Gene Price passed away at his home, surrounded by his loved ones.  Bob is survived by the love of his life, Wanda.  Also surviving are five of his children, Bobbie Price of Oquawka, IL, Jayme (Chad) Cargill of Stronghurst, IL, Micheal (Helena) Price of Mapleton, IL, Mathew (Ashley) Price of Oquawka, IL, and Jackie (Robert) Sevon of Big Sandy, TN, Jordan Hukill of Peoria, IL, and Rachel (Jake) Minks of Bloomington, IL, four of his siblings, Jim (Joyce) Price, Bill (Judy) Price, Sharon Gutierrez, and Harry Price.  Bob is also survived by 21 grandchildren and several nieces and nephews.

Bobby Gene was born October 8, 1950 in Kewanee, Illinois the son of John and Helen Frisby Price.  Bob married Wanda Sue Curtis, of the Quad Cities, on January 8th, 1971.  Bob and Wanda enjoyed going to the track to watch the race-horses, where Bob was also a jockey.  They enjoyed spending time at the horse shows, watching the barrel and flag races, playing card games and poker, working in the yard at their home, and most of all, spending time with their family.  Bob was also a great bowler and fisherman and he loved to play his guitar.

Anyone who knew Bob understood that he was a hard worker who took pride in every job he had.  Bob worked at General Sand and Gravel in Rock Island, IL, where he was an Operating Engineer and retired after 35 years of impeccable service.  After retirement he still worked for an additional ten years doing several different types of jobs to support his family.

Bob was a beloved husband, father, grandfather, brother, and friend.  He was ornery, funny, and had an infectious smile and laugh.  He will be missed by all who knew him.

Cremation has been accorded, with a private graveside service to be held at Aledo Cemetery, Aledo, Illinois.  There will be a memorial service for Bob at Immaculate Conception Church, Monmouth at a later date.  Memorials may be made to St. Jude Children's Research Hospital.   Dennison Funeral Home, Aledo is handling arrangements and online condolences may be left www.dennisonfuneralhome.com.