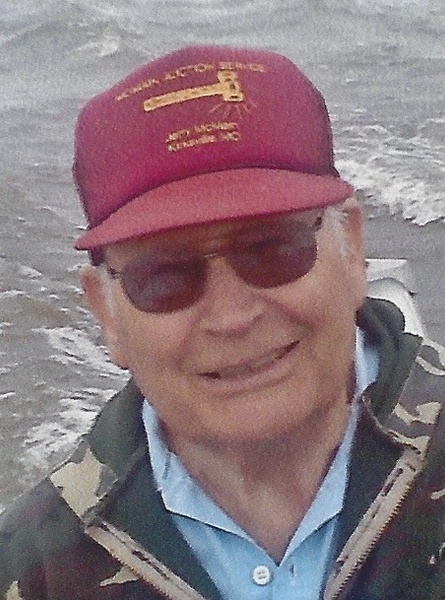 Robert Gene was born February 26, 1936 in Schuyler County, Illinois the son of Homer and Bertha Lincoln Skiles.  On October 2, 1955 he married Betty Jean Young in Augusta, Illinois.  They were married until her passing on February 21, 2012.  Bob married Shirley Phillips Ewing on July 23, 2016 in Keithsburg; Shirley unexpectedly passed away on July 21, 2021.  Bob worked as a plumber in Geneseo and Orion, later going out on his own in the Quad Cities area as Bob’s Plumbing.  He was a member of First Christian Church, Keithsburg.  In his free-time you could find Bob either fishing or tinkering in his shed.

He was preceded in death by his parents, wife Betty, 4 sisters, 3 brothers and wife Shirley.

To order memorial trees or send flowers to the family in memory of Bob Skiles, please visit our flower store.