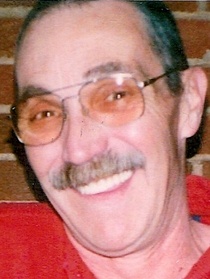 Funeral services will be on Friday, September 9th at 2:00 p.m., with visitation 1 hour prior, at Dennison Funeral Home, Aledo.  Memorials may be left for the family.

William was born May 27, 1942 in Monmouth, Illinois a son of Harrison and Veryle Young Bruner.  Bill worked at Heinz in Muscatine for 39 years, retiring in 2007.  On December 23, 1991, he married Peggy A. Harmon in Aledo.  They were married until her death on January 24, 2016.  He enjoyed fishing, cooking and working in the yard and garden.

He was preceded in death by his parents, wife, brother:  Neil Bruner and great grandson:  Nathan Robertson.