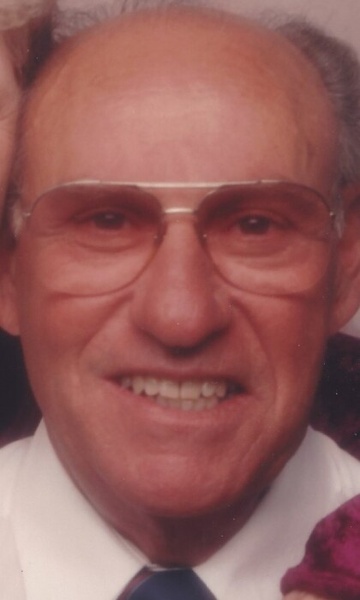 Angelo was born July 30, 1932 in California, Pennsylvania the son of James and Antoinini Campesi Encapera.  He served in the United States Air Force during the Korean Conflict.  On May 29, 1953, he married LaVonda “Bonnie” Maynard in Tucson, Arizona.  They were married for 62 years when she passed away on October 14, 2015.  After Bonnie’s death, Angelo lived in Florida a few years before returning to Illinois.  He was an electrical engineer at ALCOA, retiring in 1992.  Angelo was a member of Knights of Columbus and St. Ambrose Church, Milan.  He enjoyed golfing and watching sports.  For many years, Angelo was the announcer for Sherrard sports.

To order memorial trees or send flowers to the family in memory of Angelo Encapera, please visit our flower store.