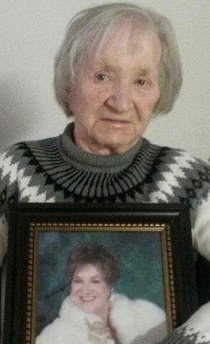 Cremation has been accorded.  Graveside services will be held at a later date in Grand Detour, Illinois and Evergreen, Alabama.  Dennison Funeral Home, Aledo is handling arrangements.

On March 14, 1940, Selma and Louise Daw Varner gave birth to a daughter, Alice Fay…she was born and raised on a cotton farm near Evergreen, Alabama.  From 1964 – 1974, Faye was married to Lawrence Allen Bull.  Fay loved cooking, dancing, traveling, and writing music and poems.

To order memorial trees or send flowers to the family in memory of A. Faye Wheeler, please visit our flower store.