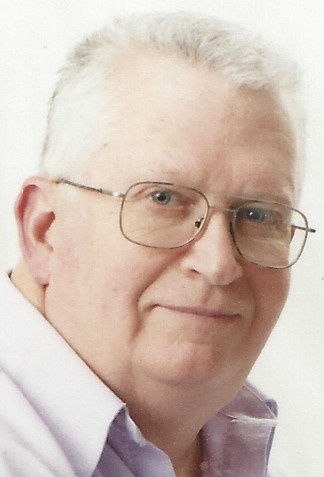 A Celebration of Life will be held Tuesday, October 12th from 4:00 – 7:00 p.m. at Mercer County V.F.W., Aledo, Illinois.  The family invites all to join them as the celebrate Dave with food and shared memories.  Memorials may be left for the family.  Dennison Funeral Home, Aledo is assisting the family.

David was born December 8, 1946 in Moline, Illinois  the son of Verne and Maudell Todd Barnhouse.  He graduated from Westmer High School in 1965.  On April 18, 1989, he married Peggy Easley Willits in Aledo.  Dave worked as a welder at John Deere for 33 years, retiring in 2010.  In his free-time, he enjoyed shooting pool, fishing, and hunting.  His greatest joy was time spent with family, especially with the grandkids.

He was preceded in death by his parents and brother:  Edward Barnhouse.