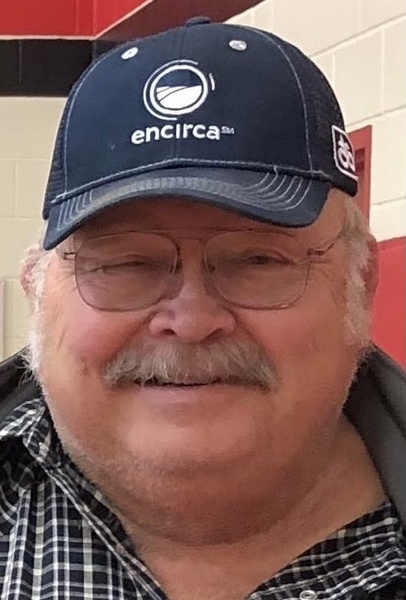 Visitation is Wednesday, April 28th from 4:00 – 7:00 p.m. at Dennison Funeral Home, Aledo.  Graveside services are 10:30 a.m. Thursday, April 29th at Eliza Creek Cemetery.  In lieu of flowers, memorials may be given to the family for a memorial to be established.

Darrell Gene was born December 29, 1952 in Muscatine, Iowa the son of Glen and Gail Barnhouse Miller.  He was a 1971 graduate of Westmer High School.  On January 19, 1973, he married Cynthia Morrison in Joy.  Darrell farmed… first with his father-in-law, Short Morrison, then later partnering with his brother-in-law Rick.  He served as a Trustee with the New Boston - Eliza Fire Protection District.  Darrell loved to fish, play cards and golf.  Darrell could often be found sharing a story or joke with anyone that would listen.  He never knew a stranger.

Those left to cherish his memory are his wife of 48 years, Cindy Miller; children:  Chelsey (Wally) Atnip of Sherrard and Sam Miller of New Boston; grandchildren:  Owen, Evan and Natalie and brother:  Don (Dru) Miller of Joy.